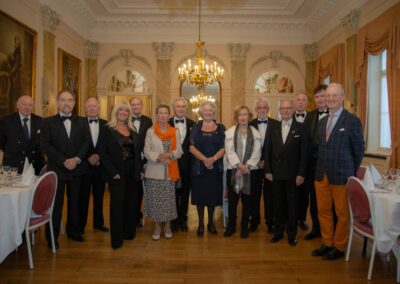 On the 7th October 2022, the traditionnal gala dinner of the BCU took place in the Cercle Royal Gaulois precedeed by the annual general assembly.
This year, the honour guest was Mr. Steven Vanackere, former Minister of Foreign Affairs and Vice-Governor of the National Bank.
During his speech, as Minister of Foreign affairs, he focuses on the important role of the Honorary Consuls and as Vice-Governor of the National Bank, he described the current economic situation.
The BCU Award has been given to the Baron Edouard Vermeulen (Nathan company) for his contribution to the standing of Belgium in our country and abroad.
Among the large assistance, the BCU was honoured to welcome the Ambassador, Mr. Olivier Belle, Chief of Protocol of the SPF Foreign Affairs. 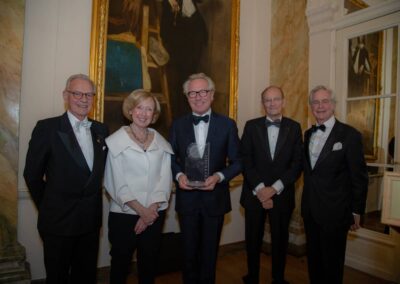 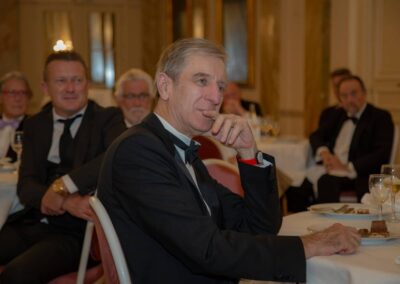 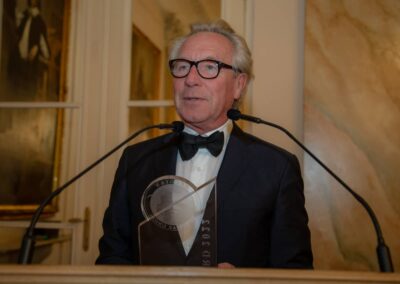 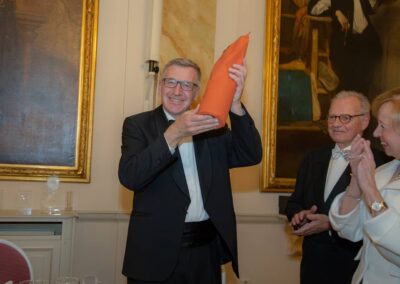 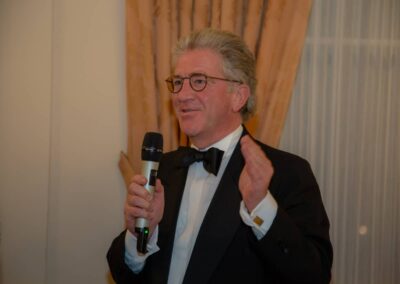 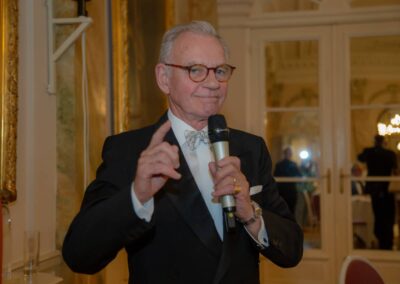 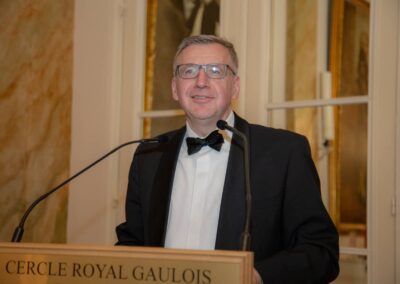 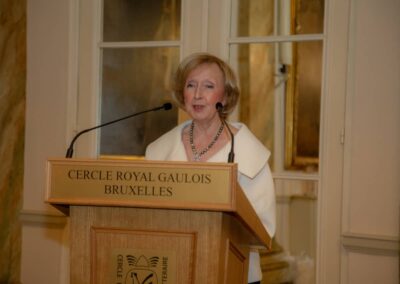 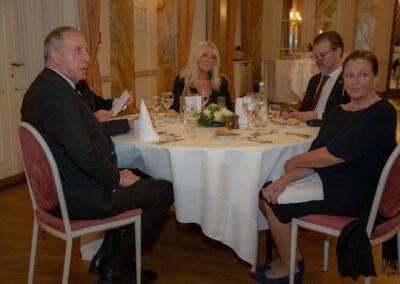 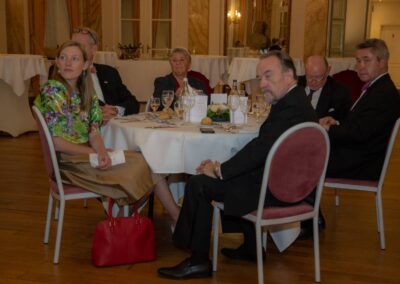 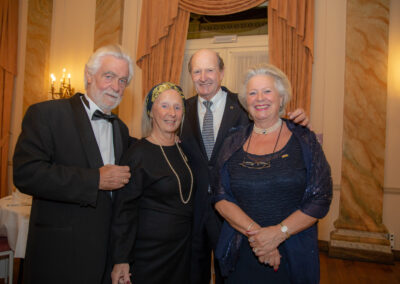 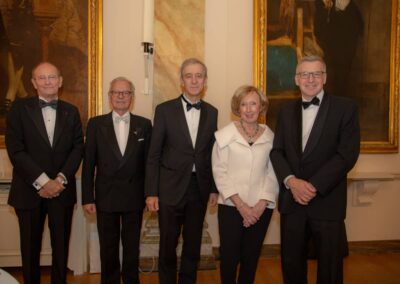 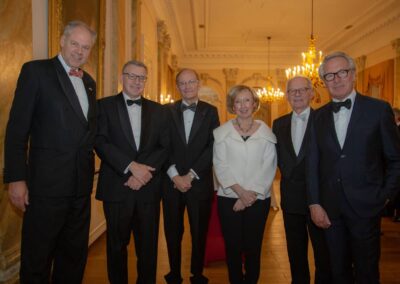 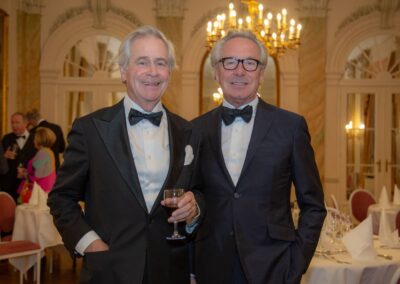 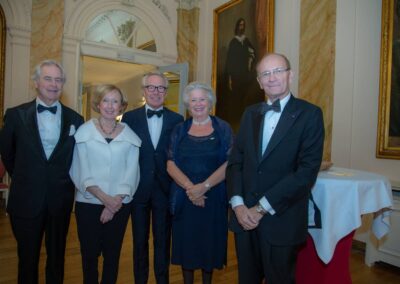 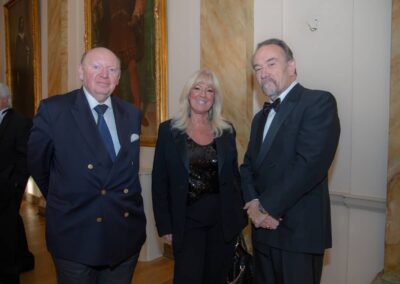 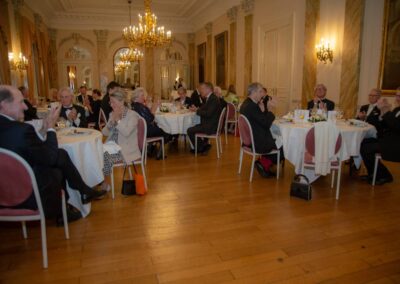 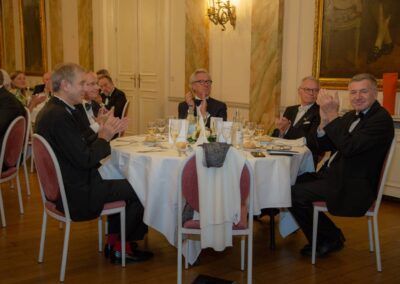 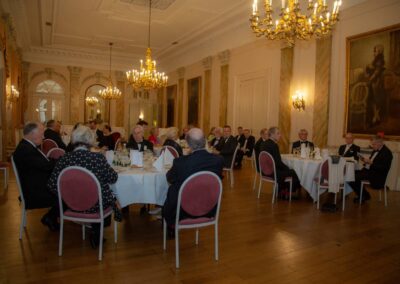 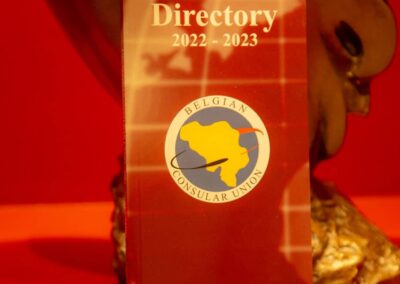 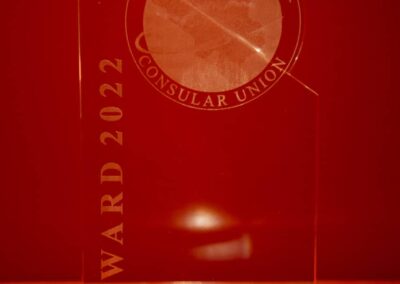 The Belgian Consular Union (BCU) is an unincorporated association that represents and unifies Honorary Consuls in Belgium.

We use cookies on our website to give you the most relevant experience by remembering your preferences and repeat visits. By clicking “Accept”, you consent to the use of ALL the cookies.
Cookie settingsACCEPT
Manage consent

This website uses cookies to improve your experience while you navigate through the website. Out of these, the cookies that are categorized as necessary are stored on your browser as they are essential for the working of basic functionalities of the website. We also use third-party cookies that help us analyze and understand how you use this website. These cookies will be stored in your browser only with your consent. You also have the option to opt-out of these cookies. But opting out of some of these cookies may affect your browsing experience.
Necessary Always Enabled
Necessary cookies are absolutely essential for the website to function properly. These cookies ensure basic functionalities and security features of the website, anonymously.
SAVE & ACCEPT